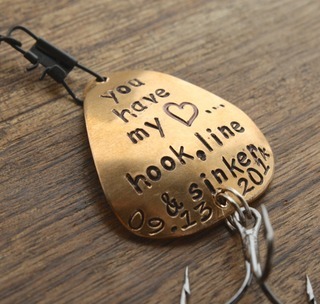 “What if I punched your right in your head?” Praaz asked as he swung his arm in a pulled upper cut to my jaw.

“Ahh, you know I’d never hurt you.” He grinned toothlessly.

It’s taken me a long time to realize that I might be the only Catholic Worker in the joint that genuinely likes Praaz. Initially it seemed like the 60 year old grizzled looking black man was misunderstood, but I came to understand that he had a bit of a violent streak (3 bids in the local pen), further aggrivated by booze and crack. On a fairly regular basis he threatened to stab one of the younger workers in the head which pissed him off, and frankly tickled me with delight. It’s not that I didn’t know Praaz could be violent – I did – it’s that I knew he wouldn’t give anyone the benefit of a verbal warning before he struck out like a viper. Any vocalizations about violence were just that – the barking of a old junkyard dog.

Despite all of his foolisheness, or perhaps because of it, I took a shine to him and found him to be, in his own way, charming. More often than not I found myself defending him against the accusations of my fellow Catholic Workers.

“Praaz called me a faggot,” he exclaimed, his face lined in anger.

“Uh huh. Nope. Praaz would never call you a faggot.” I replied with certainty as the eldest member of out House looked on in silence.

“How the hell do you know?”

“Cuz I know. That’s not the words he’d use. He’s say faggot-ASS.” I sipped my coffee and walked away as I heard the House elder snicker.

What can I say? Maybe Praaz and I both have a special love for getting people rialed up.

What I’m getting at here is this: Not only do we have to love the despised, we have to love the despised of the despised. We have to cast our lines out and weight them heavily with our love so that they sink to the very DEPTHS of society. Everyone is redeemable, everyone is filled with the Glory of God and everyone DESERVES to be loved – uncondtionally, fiercely, and with as many chances for forgiveness as there are stars in the sky. This is what is required of as as Christians, and as human beings created in the image of God.

I leave you with the final commandment – John 13:34